A Brief Introduction to Prometheus on Kubernetes

Prometheus is an open-source systems monitoring and alerting toolkit originally built at SoundCloud. It is now a standalone open source project and is maintained independently of any company. To emphasize this, and to clarify the project’s governance structure, Prometheus joined the Cloud Native Computing Foundation in 2016 as the second hosted project, after Kubernetes.

A brief introduction to Prometheus

When working with Prometheus it is important to understand some of the differences, new features and new jargons that it brings to the table. In particular, we will be discussing the following: 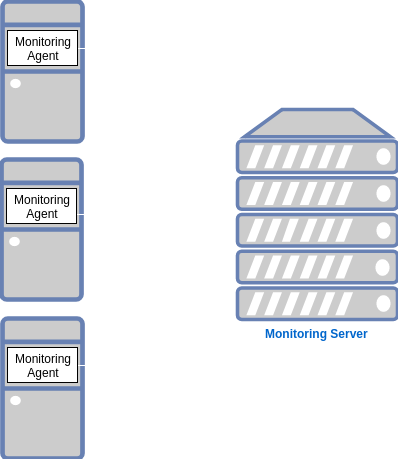 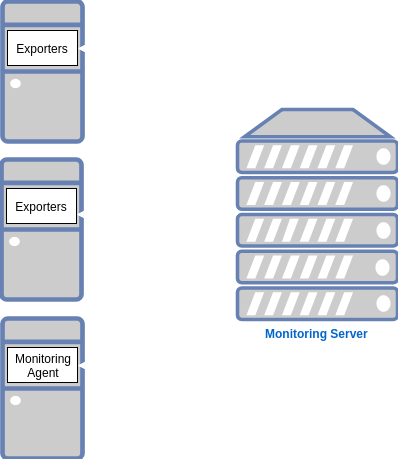 The exporters are responsible for collecting and exposing Prometheus metrics for third-party or uninstrumented services. It resembles the monitoring agents in the traditional Push model.

Prometheus itself is only responsible for monitoring, and features such as alerting, visualization, data storage is managed by separate and independent components providing a totally modular design.

Prometheus evaluates the alerting rules as per the metrics data collected and send alerts to Alertmanager in case of a violation.

Alertmanager then accordingly group, and categorize them as per the defined rules, and send the alert notification to the different notification channels configured such as slack, hipchat, email, pager duty, etc.

We assume that you already have a running Kubernetes cluster. If not, go ahead and create one a small one now that you can use to follow along.

We will be using the Helm charts for Prometheus located at https://github.com/kubernetes/charts for this example.

After the Grafana has been successfully deployed we will need to add Prometheus as a data source to Grafana. Steps for the same are listed below:

Your Prometheus setup should now be successfully added to Grafana. You can now browse and add various dashboards to see the metrics gathered from Prometheus. Some of the common pre-configured dashboards can be found at: https://grafana.com/dashboards.

Getting started with Git